Share a memory
Obituary & Services
Tribute Wall
Read more about the life story of Gary and share your memory.

Gary L Wilson was born on October 11, 1942 in Fowlerville Michigan to Nina and Rex Wilson.  Gary was the oldest of five children.Gary was preceded in death by his loving wife Kay, his Parents Nina and Rex, and one brother, Randy. Gary married Kay F Drake on January 14, 1967, he left this earth to join her on December 26, 2022, but they were able to spend 50 wonderful years together. Gary and Kay had 2 Children Jim (Lena) Wilson, Krys (Mike) Reynolds and 4 grandchildren Trevor & Amilya Reynolds and Kolten &Jaxten Wilson, they all survive.  Gary is also survived by 2 of his brothers, Darryl (Sally) Wilson, Daniel (Pat) Wilson and his sister Jane (Gary) Aldine, along with several nieces, nephews, great nieces, great nephews and close friends. Gary proudly served in the US Air Force, was active in the Loyal Order of Moose.  Gary lived in multiple states, starting in Michigan moving to Ohio, back to Michigan, to Illinois, back to Ohio and finally to Florida when he retired from General Motors.  Gary enjoyed a variety of activities during his life, some of which included: Woodworking, Bowling, Fishing, Shuffleboard,,Scuba Diving, Golf, and spending time with family and friends.  He also enjoyed watching Michigan and Tampa Bay Football, Red Wing Hockey and a variety of other sports. 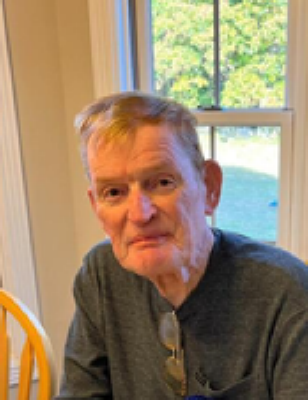