Share a memory
Obituary & Services
Tribute Wall
Read more about the life story of Craig and share your memory.

Craig Eddie Hacker of Howell died Sunday Dec. 25, 2022 at his home under the care of his family and Hospice.  He as born Oct. 13, 1946 in Howell to Howard and Dorothy Hacker.  On June 10, 1966 he married the love of his life Sharalene Kay Driver.  He was drafted into the Army for two years which included a tour of Vietnam, earning Bronze Star and Purple Heart  He was a member of the DAV and The American Legion.   After being discharged he spent many years as a tool and die machinist.  He enjoyed spending time with his family and friends.  He loved the week-long vacations with friends and family.  He was never too busy for his sons and grandsons.  He always had time for golfing, casino trips and lots of card games with many friends and family. He always had time to help out with projects when needed  He is survived by his wife Sharalene; his son Craig (Jamie)Hacker; Daughter-in-law Shannon Chambers; two grandsons Delton Baril and Bradley Hacker; three brothers Mike (Anita) Hacker, Jim (Sally) Hacker and Steve Hacker; two sisters Verta (Mike) Beaudet and LuAnn Hacker; sister-in-law Karin Hacker and many nieces and nephews.  He was preceded in death by his son Kip Brian Hacker, His parents Howard and Dorothy Hacker and his brother Howard Hacker. 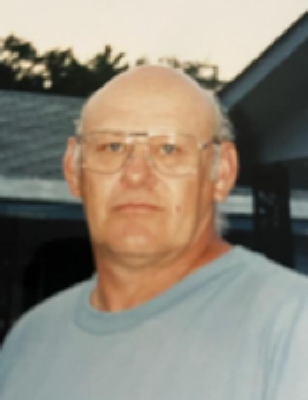